Meet me at the Jetty! 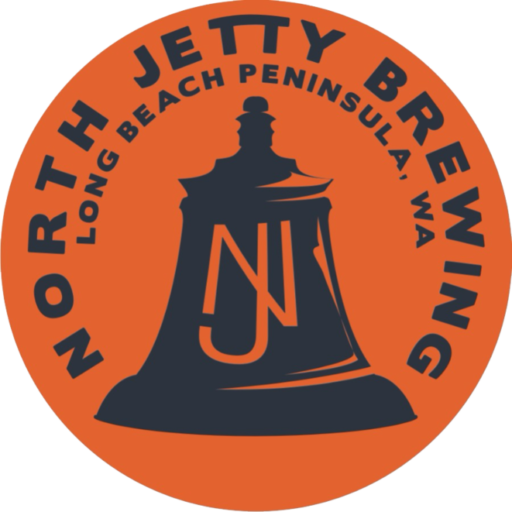 Our taproom has 18 taps, featuring 16 of our own beers. We rotate a couple Washington ciders and a guest tap or two.

You can purchase and fill a North Jetty growler or freshly-filled 16 oz. cans, bring your own growler (we don’t mind!), or purchase bottles of select beers at our taproom.

100% all beef, skinless no filler hot dogs made in Washington State and soft Bavarian pretzels with stone ground mustard available in the taproom. 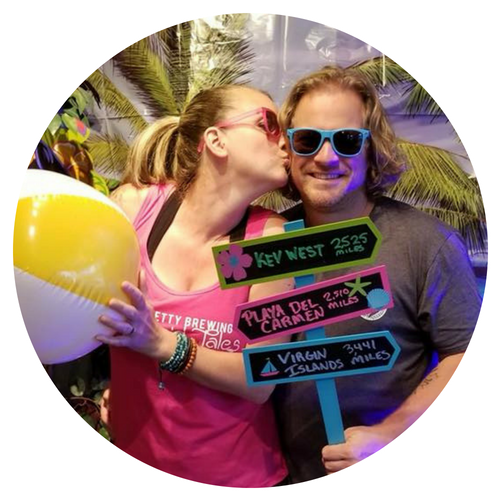 North Jetty Brewing is family owned and operated by Erik and Michelle Svendsen on the beautiful Long Beach Peninsula. While they have been brewing commercially since 2012, the tap room has been open since April 2014. The taproom is a gathering place for locals and tourists alike and hosts a number of community events, trivia, and fundraisers.

Their beer is carried throughout the Northwest. If you’d like to carry North Jetty beer, contact one of these distributors:

Tues: Closed (through winter only)

Every 1,000 likes, we do a drawing for a free night stay at Adrift Hotel.

The beautiful photography featured at the top of our pages is by Missy Fant Photography.